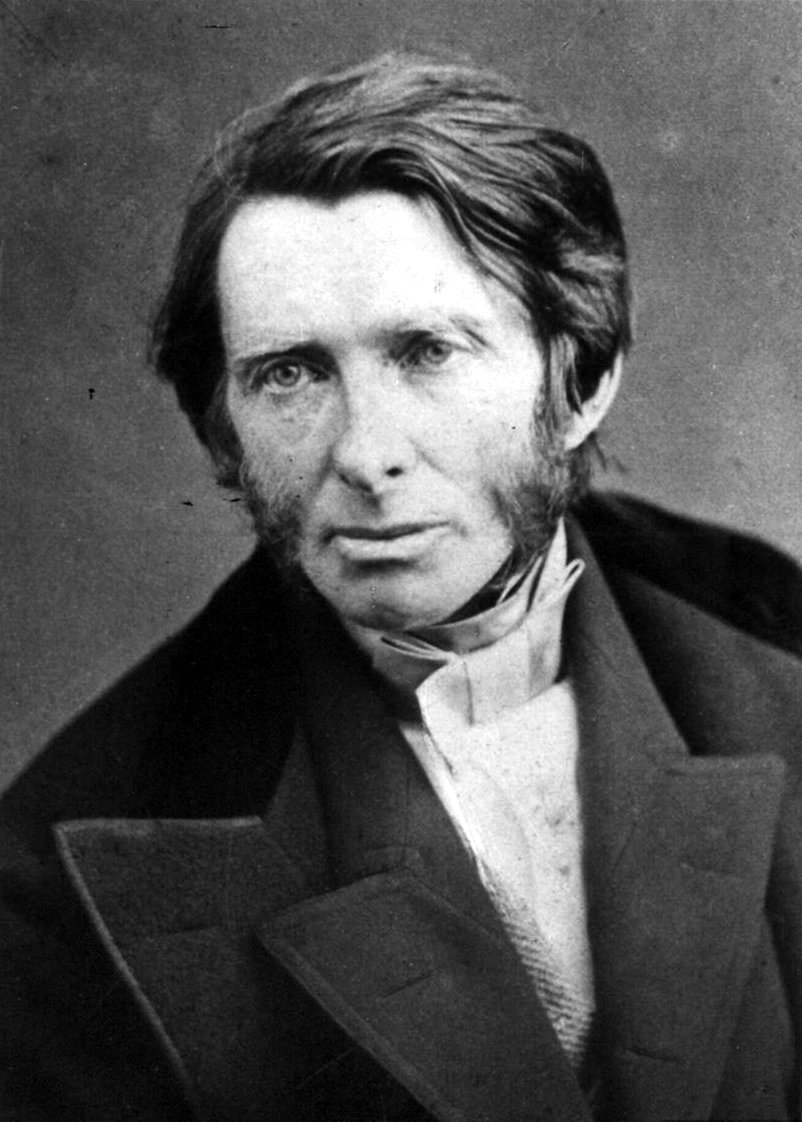 Bill Bevan has been appointed Heritage Interpretation Director for The Guild of St George’s major project about the impact of John Ruskin on Sheffield.
The Guild of St George has been awarded £67,100 from the Heritage Lottery Fund (HLF) for an exciting community heritage project, Ruskin-in-Sheffield, taking place throughout 2015.  Local volunteers will work with historians, artists, environmentalists, members of the Guild of St George, and Museums Sheffield, to reveal, reconnect and re-imagine the heritage of Ruskin in Walkley, Stannington, Rivelin Valley and Totley. A programme of public talks, walks, outdoor performances, archaeological digs, exhibitions and a pop-up community museum will bring to life and unite the heritage of Ruskin in Sheffield.
Bill will work with the various project partners to deliver the interpretive outputs from the many strands of the project. He will specifically work with volunteers to uncover the impact on people’s lives of St George’s Museum in Walkley. This includes research into the people who visited the museum and creating an exhibition and self-guided trail for the Walkley Festival in the summer. Bill will also supervise the excavation of archaeological excavation of test pits in the grounds of the museum, now Ruskin House, during the festival. He will also be involved in a pop-up museum in Walkley and the Ruskin Re-Viewed exhibition.


Sheffield poet, song- and script-writer Sally Goldsmith will lead a community performance that weaves together the late 19th-Century heritage of St George’s Farm in Totley with local land and social reform movements.  Award-winning environmental writer, broadcaster and adviser Chris Baines will lead a project to share the heritage of an early 20th-Century colony of artists in the Rivelin Valley; and outdoor creative specialists Growtheatre will work with Freeman College to offer adults and children the opportunity to learn land-based skills, traditional tool-making techniques, and bread baking on their Ruskin-inspired horticultural and woodland site in Stannington.  Ruskin-in-Sheffield draws together displays and creative work from each community in a celebratory exhibition, Ruskin Re-Viewed, to be held at the Millennium Gallery from 31st October to 8th November 2015.
The Guild of St George, whose Ruskin Collection is housed at the Millennium Gallery in Sheffield, promotes the ideas and values of visionary Victorian thinker, writer, artist and social reformer John Ruskin, to help create a better world for people to live and work in.  Ruskin-in-Sheffield creates opportunities for 50 volunteers to learn skills including historical research, heritage display creation, archaeological digs, leading heritage walks, and curating and hosting exhibitions.
Commenting on the HLF award, Clive Wilmer, Master of the Guild of St George said: “We are thrilled to have received the support of the Heritage Lottery Fund and we are confident that the project will inspire people to discover and share the influence of Ruskin on Sheffield’s fascinating heritage – an influence which is still alive today.”
Fiona Spiers, Head of Heritage Lottery Fund, Yorkshire and the Humber said: “This project will really bring to life the heritage of John Ruskin, enabling volunteers to learn new skills and uncover this hidden part of Sheffield’s rich history. HLF is dedicated to supporting projects that open up our heritage for locals and visitors to learn about and enjoy”
To find out more details of Ruskin-in-Sheffield, and how to get involved, please come to the public launch on Sunday 1st February 4pm – 7pm at Ruskin Hall, Walkley Community Centre, 7a Fir St, Sheffield, S6 5TG. Adults and children welcome. Tea-time refreshments available. Please contact ruskininsheffield@gmail.com to let us know you’re coming. See www.ruskininsheffield.com for more details.
Background to Ruskin-in-Sheffield
Ruskin-in-Sheffield builds on growing local interest in Ruskin following the Guild-sponsored Can Art Save Us? and Force of Nature exhibitions at the Millennium Gallery in recent years.  It precedes a third major exhibition, on Craftsmanship, taking place in 2016 and represents a major contribution to the events leading up to the bi-centenary of Ruskin’s birth in 2019.
This community heritage programme, supported by the HLF award, forms the majority of the overall Ruskin-in-Sheffield programme for 2015, further details of which will be announced in the spring. www.ruskininsheffield.com
About the Guild of St George
The Guild of St George is a charitable education trust that promotes arts, crafts and the rural economy. It was founded in 1871 by the Victorian artist, thinker, writer and social reformer John Ruskin to create a better world for people to live and work in.  The Guild owns and supports the Ruskin Collection, currently managed and displayed by Museums Sheffield.  The Ruskin Collection was originally housed at St George’s Museum in Walkley, established by John Ruskin in 1875 (and remained in Walkley until 1890) to inspire and educate the metal workers of Sheffield.  The Collection includes watercolours, drawings, prints, architectural plaster casts, minerals, illustrated books, manuscripts and coins. From 1876 to1885 the Guild owned St George’s Farm in Totley with the aim of establishing a co-operative community where they would grow their own food and make a living from their skills as craftsmen.
Today, the Guild also manages oak woodland and farmland in the Wyre Forest in Worcestershire, leases a small number of arts-and-crafts properties in Hertfordshire, hosts public symposia to discuss issues of contemporary significance from a Ruskinian perspective, and runs the annual national John Ruskin Prize for art with the Campaign for Drawing. www.guildofstgeorge.org.uk
About the Heritage Lottery Fund
Using money raised through the National Lottery, the Heritage Lottery Fund (HLF) aims to make a lasting difference for heritage, people and communities across the UK and help build a resilient heritage economy. From museums, parks and historic places to archaeology, natural environment and cultural traditions, we invest in every part of our diverse heritage. HLF has supported over 37,000 projects with more than £6bn across the UK including £445m to over 3,100 projects in Yorkshire & the Humber alone.  www.hlf.org.uk.