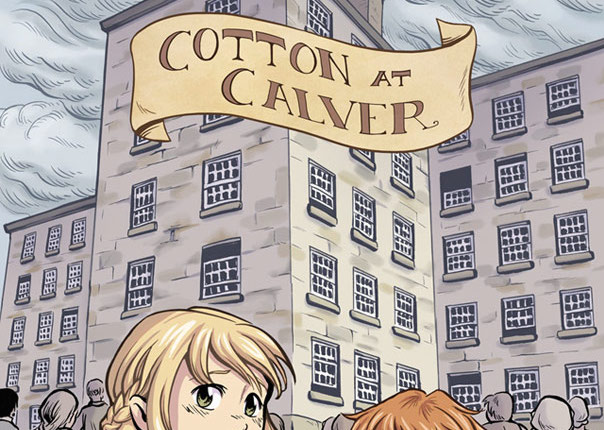 We managed a community history project and produced an audio trail, exhibition, booklet, DVD and podcasts.
With imminent danger of collapse in 2004, historic Calver Weir was rescued by a community led project involving the Heritage Lottery Fund, Environment Agency, English Heritage, the Peak District National Park Authority, local businesses and residents. The weir was restored in 2010, following which a scheme of access improvements, wildlife conservation and historic research was undertaken.
inHeritage was contracted by the Calver Weir Restoration Project in October 2011 to create an audio tour along the River Derwent between Calver Mill and Weir. The tour takes in the history and wildlife of the area and can be downloaded here.

We were contracted again in March 2012 to manage the community history project. We mentored and guided the volunteers, and the overall project officer, in oral history, local history and exhibition production. Over 18 months six volunteers recorded 22 interviews and searched Derbyshire Record Office’s collection of Calver Mill documents.
The history project produced a travelling exhibition, booklet, movie, comic and a series of 10 podcasts. Volunteers were involved in choosing the themes and subjects for the outputs which inHeritage created.