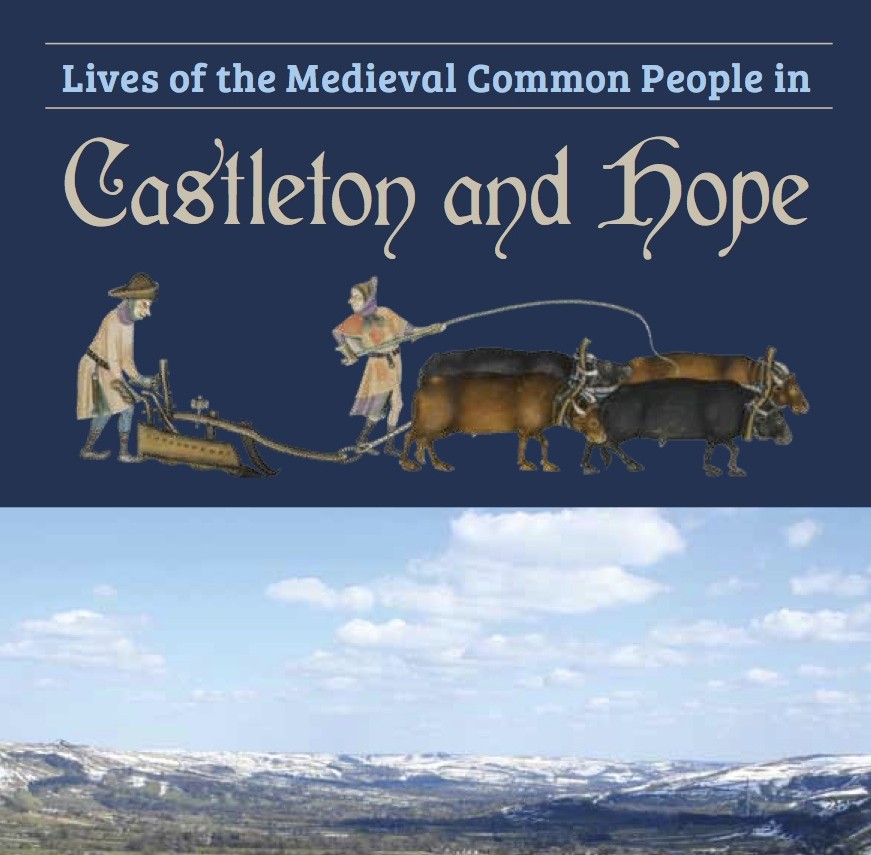 Grant writing, mentoring and interpretation for historical societies in Derbyshire.

inHeritage worked with Castleton and Hope Historical Societies to develop and write a successful Your Heritage grant application to the Heritage Lottery Fund. We  guided a steering group of members from the two societies through a major project looking for evidence of medieval common people in archives, the landscape and archaeological artefacts from below village gardens. Over 60 people participated in research after attending a series of training workshops. Many had never done any archaeology or history before and were mentored by more experienced members of the societies. Our public events included a launch event, finds days, period-themed talks, a pottery-making workshop and exhibition launch.

The results of the work were interpreted in an illustrated booklet and an exhibition which launched at Castleton Visitor Centre. We produced a self-guided trail to the medieval landscape of the two villages and the fields between them as a leaflet and an audio trail. inHeritage led the interpretation, and facilitated informal exhibition, booklet and self-guided trail planning sessions. We also recorded two residents, who narrated the audio trail.
Audio Trail Sample. Stop 1 – Town Ditch